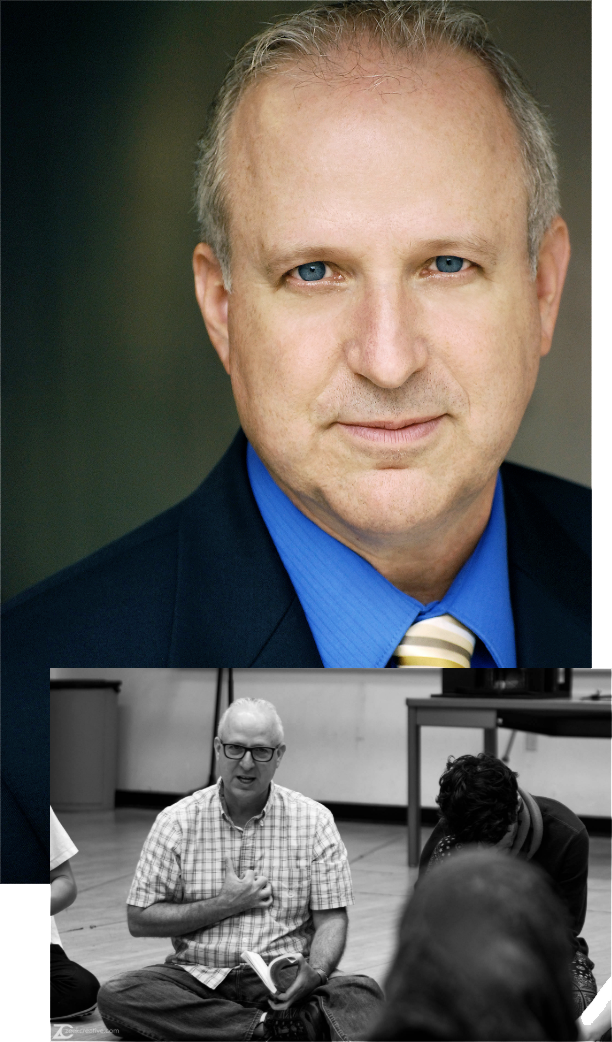 is a Professor of Acting and Directing at the University of Cincinnati College-Conservatory of Music (CCM). He served as the Chair of the CCM Acting Department for 25 years. Directing credits at CCM include The Government Inspector, The Earth is Flat (premiere by Todd Almond), H2O: A Play about Water (also seen in the Edinburgh, Scotland and Cincinnati Fringe Festivals), Her Naked Skin, Middletown, Pentecost, The Heidi Chronicles, Speech and Debate, The Crucible, The Laramie Project, Coram Boy, RENT, You Can’t Take It With You (ACCLAIM Award winner Outstanding University Play), Anon(ymous) (ACCLAIM Award winner Outstanding Play), Brigadoon (Cincinnati Entertainment Award for Outstanding Musical) and Tony Kushner's Angels in America, Part One: Millennium Approaches (Cincinnati Entertainment Award for Best Ensemble Acting).

He made his New York directing debut at the Laurie Beechman Theatre on 42nd Street directing AN EVENING OF (Mostly) TRUE SONGS (with Andrea Burns), a new incarnation of Don't Look Down, the music and lyrics of Adam Wagner, first seen in the Cincinnati Fringe Festival. Favorite directing credits at the Human Race Theatre Co., where he has been a resident artist since 1996, include Race, Red, Doubt, Proof, I Am My Own Wife, and A Delicate Balance. Other credits include the Los Angeles staging of the one-woman show Besame Mucho, O.K. That's Enough (with Diana Maria Riva), and the smash hits The Pages of My Diary I'd Rather Not Read (Eydie Faye) and The Catholic Girl's Guide to Losing Your Virginity and The Catholic Girl’s Guide to Sex (Annie Hendy), which enjoyed sold out runs at the Hudson Theatre in Los Angeles. For five years he was the artistic director of Hot Summer Nights in Cincinnati, where he directed Violet (with Ashley Brown), Hello, Dolly! (with Pamela Myers), Godspell (with Shoshana Bean and Leslie Kritzer) and the premiere of We Tell The Story: The Songs of Ahrens and Flaherty, in collaboration with Stephen Flaherty.

He studied with the internationally acclaimed director Anne Bogart and members of the Saratoga International Theatre Institute (SITI Co.) in New York and Los Angeles for the past two decades. He has taught Viewpoints master classes in Beijing, China, Amsterdam, The Netherlands, Nairobi, Kenya, Tallinn and Tartu, Estonia, and across the United States. He has worked with the KNOW Theatre, the Cincinnati Playhouse in the Park, the Chautauqua Institution, Cincinnati Symphony Orchestra, Cincinnati Pops and Cincinnati Opera Education. He is proud of fostering the new work of playwrights, and has directed first productions of Richard Oberacker and Rob Taylor’s Don’t Make Me Pull This Show Over: Dispatches from the Front Lines of Parenting, Mark Halpin’s The Kid in the Dark, Ben Magnuson's Four Minutes and Tom Korbee's Will It Ever Stop Raining?

Richard Hess directed The Collapsible Space Between Us with the Dadaab Theater Project which was presented with 8 American actors and 8 refugees from the Dadaab Refugee Camp in Kenya for World Refugee Day sponsored by the United Nations in Nairobi, Kenya. He returned to Kenya as a Fulbright Scholar and taught acting and directing at Kenyatta University in Nairobi and researched the creation of original works by creating KUMI NA MBILI (12), a stage show and a short film.

Hess was named Ernest Glover Outstanding Teacher at the University of Cincinnati in 1999 and again in 2012 and was named the ACCLAIM Award Theatre Trailblazer in 2009. He is an associate member of the Society of Directors and Choreographers (SDC). He has been a member of the CCM Faculty since 1993. 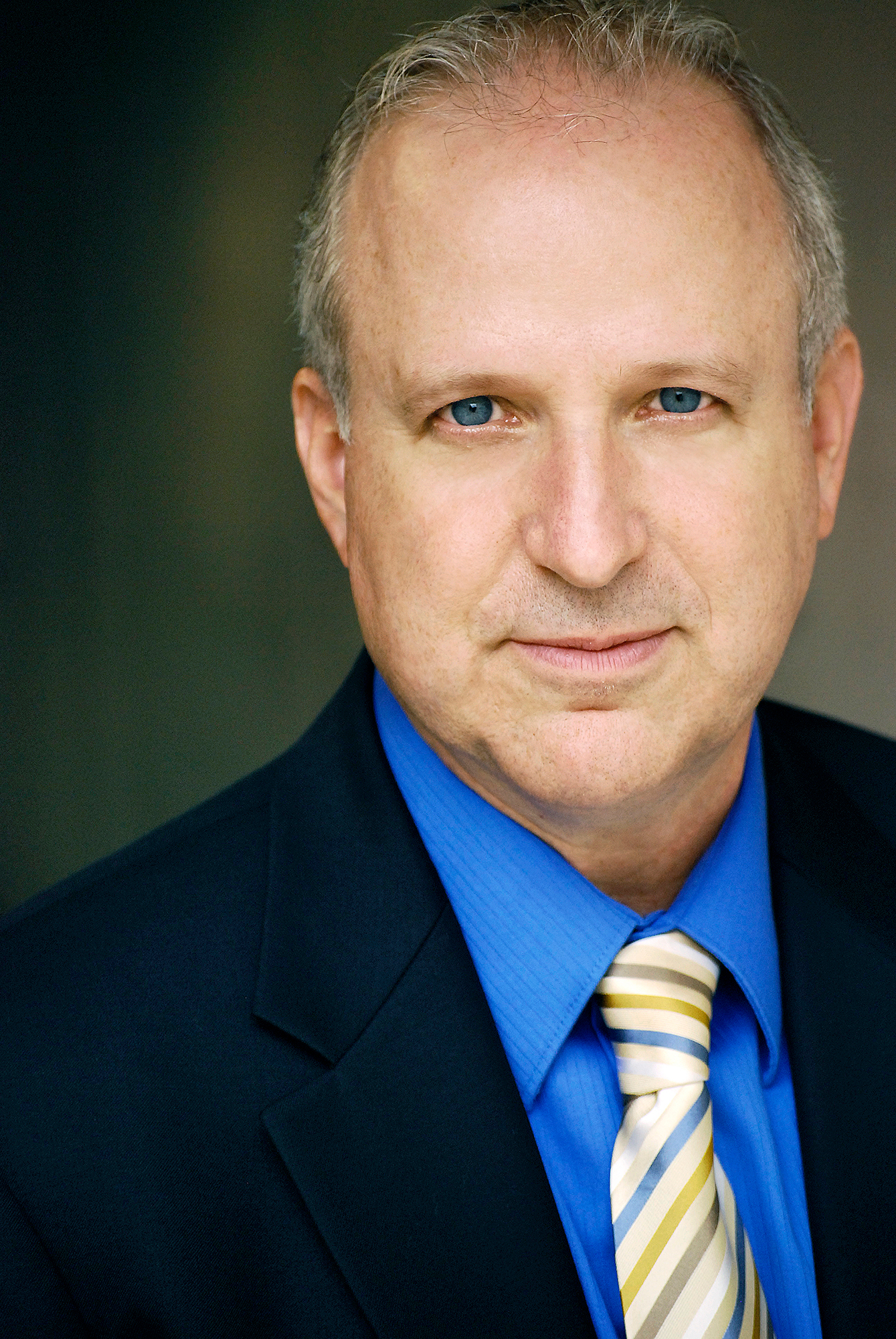 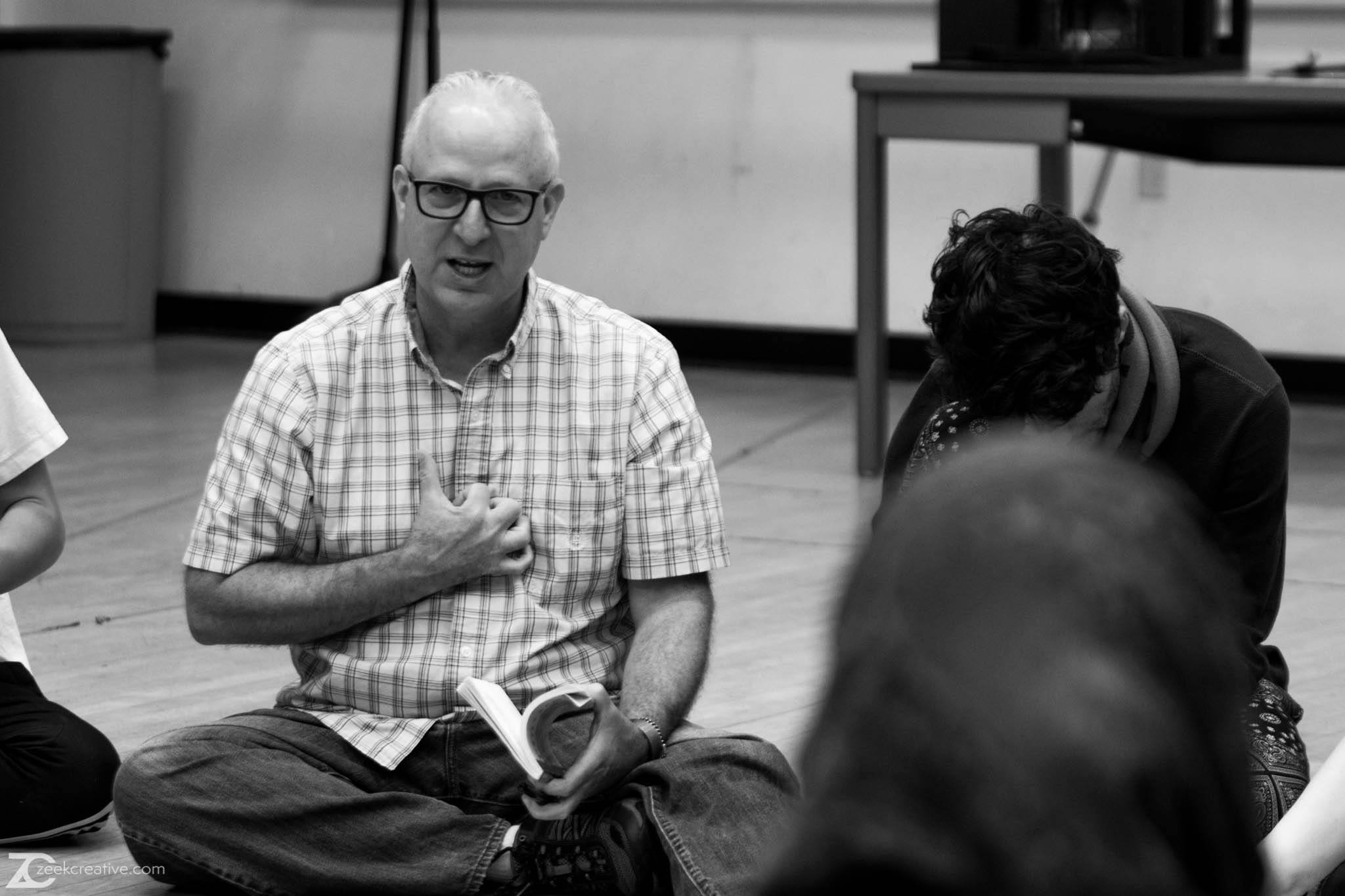